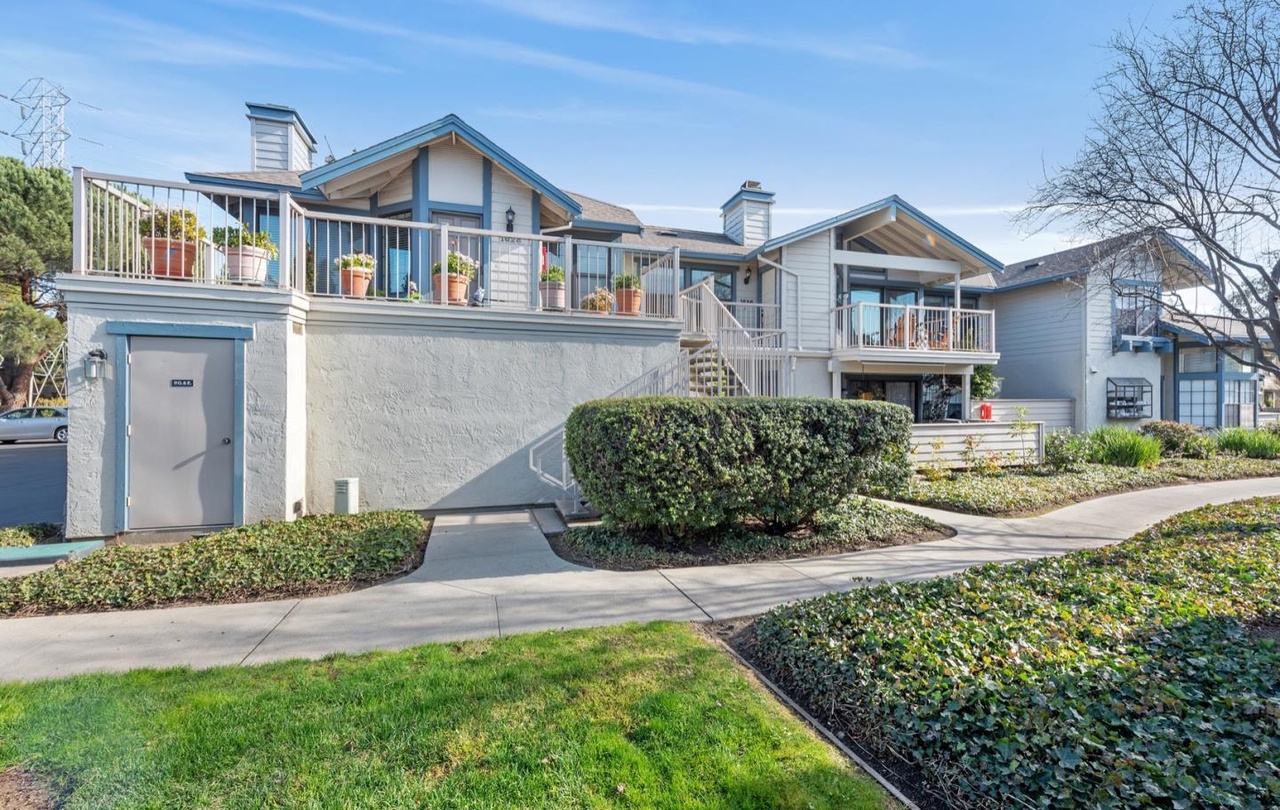 AUGUST 7, 2022 — For the second known time, the Edgewater Isle Master Association has commenced foreclosure proceedings against a unit: this time, it's 1628 Vista Del Sol, a one-bedroom condo in the North Association, for unpaid dues and junk fees totaling $11,413.90 as of April 19, 2022. This unit had previously been the subject of an unpaid dues lawsuit.

Master Association's agent, Platinum Resolution Services, lists their sales on this website. According to the Notice, no sale date may be set until approximately 90 days after the date of recordation, which was April 22, 2022.

Master Association's Notice of Default and Election to Sell 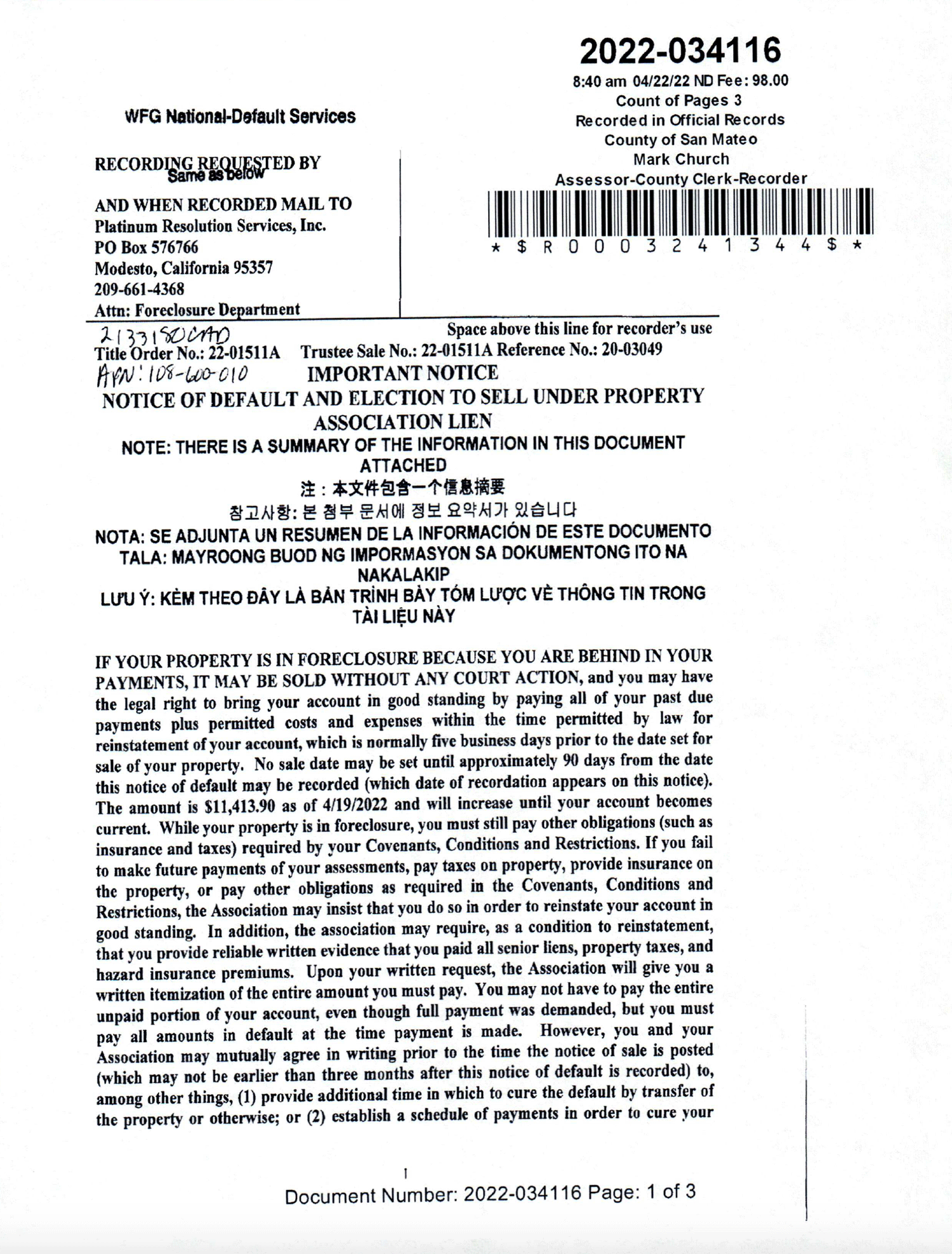 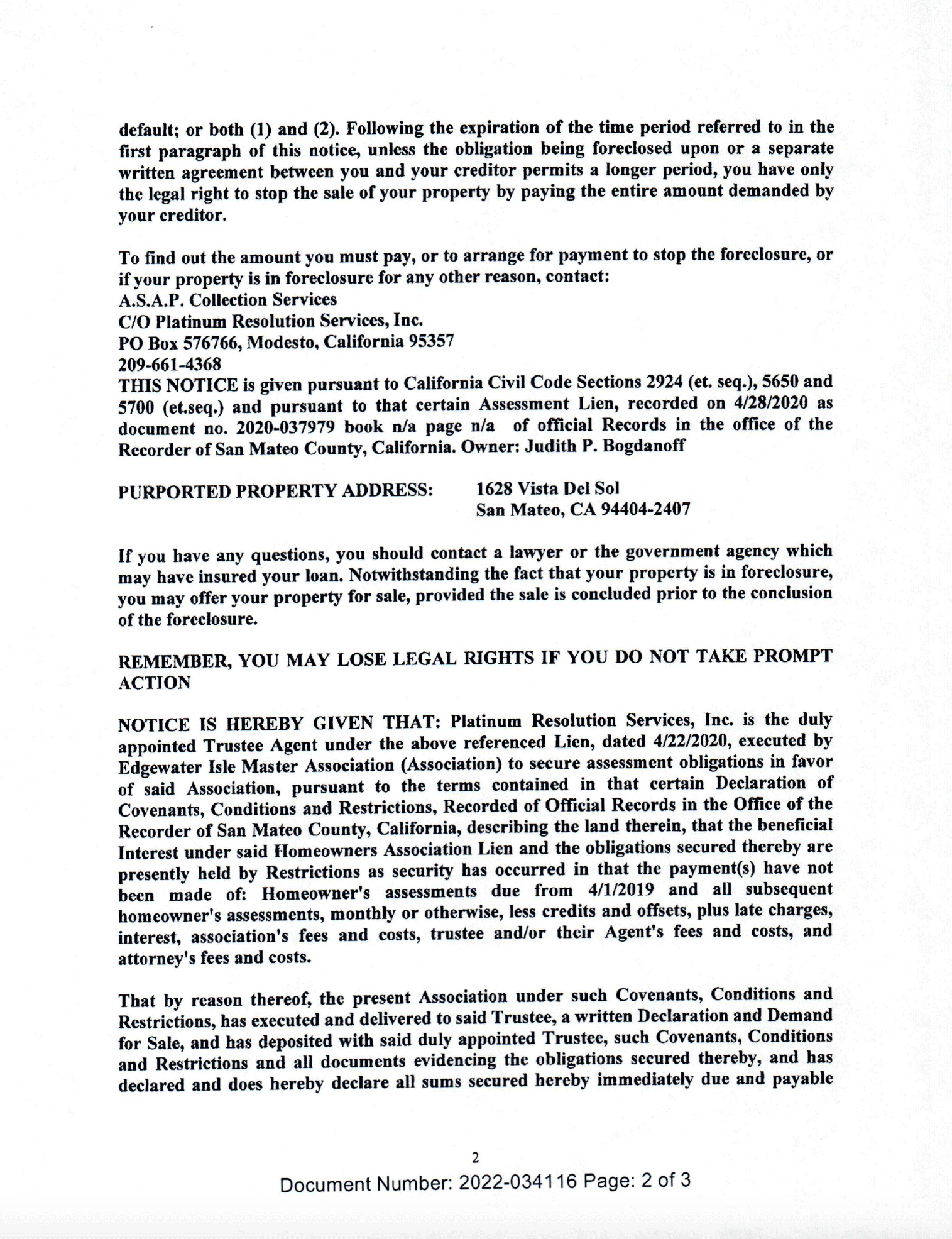 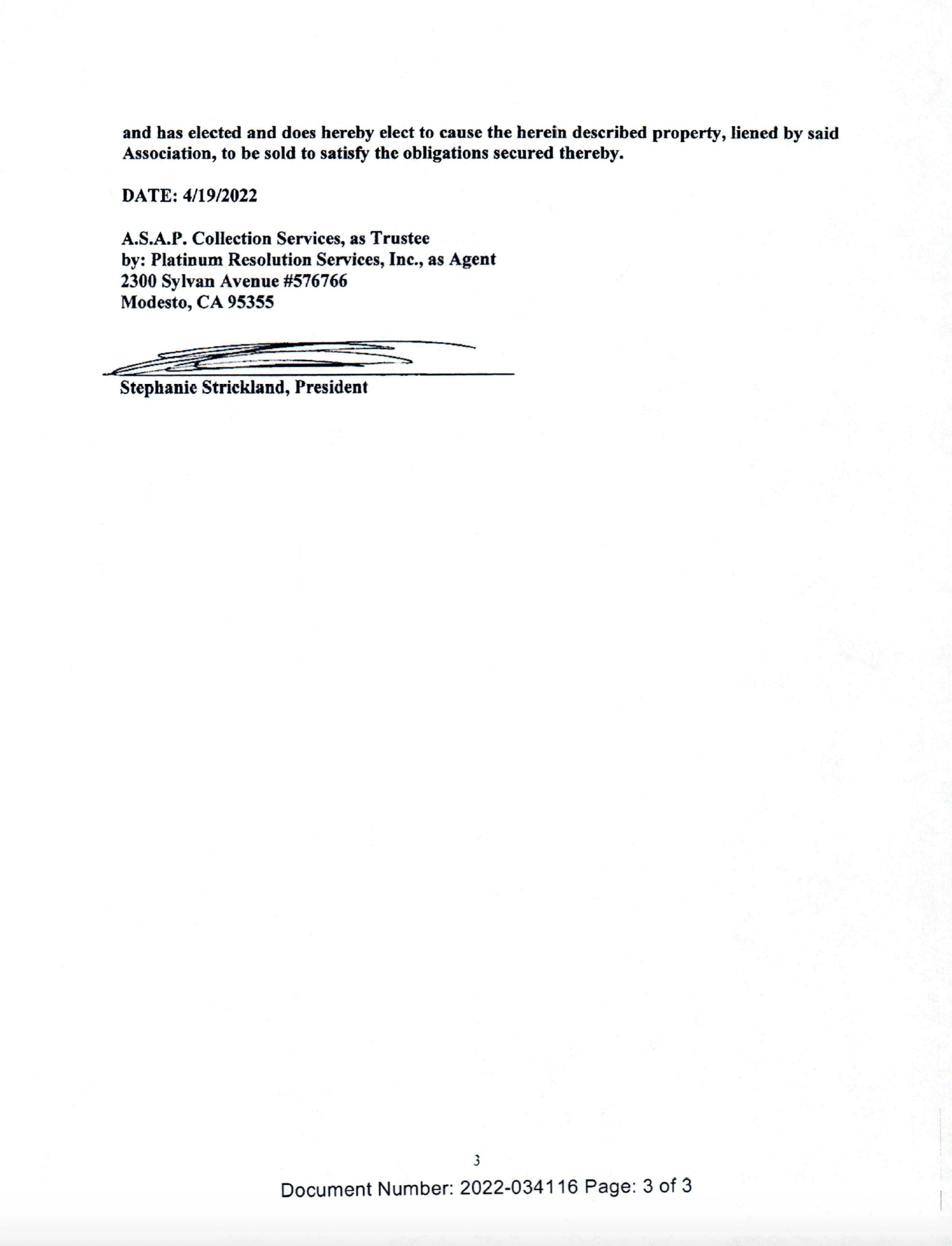 Read the latest events in the 2019 attempted murders case.