The siding was removed from buildings, work was done, and that same siding was replaed back on the buildings. Paint lines were used to show the order in which boards were removed and replaced.

Homeowners began to run out of patience, as seen below (look carefully).

Bolts were added to the kitchens of the Type 5 (3 bedroom, 2 bathroom) units. This is apparently an earthquake safety addition. The workers ripped out installed insulation, left it on the ground, and reinstalled that same insulation when this task was completed. 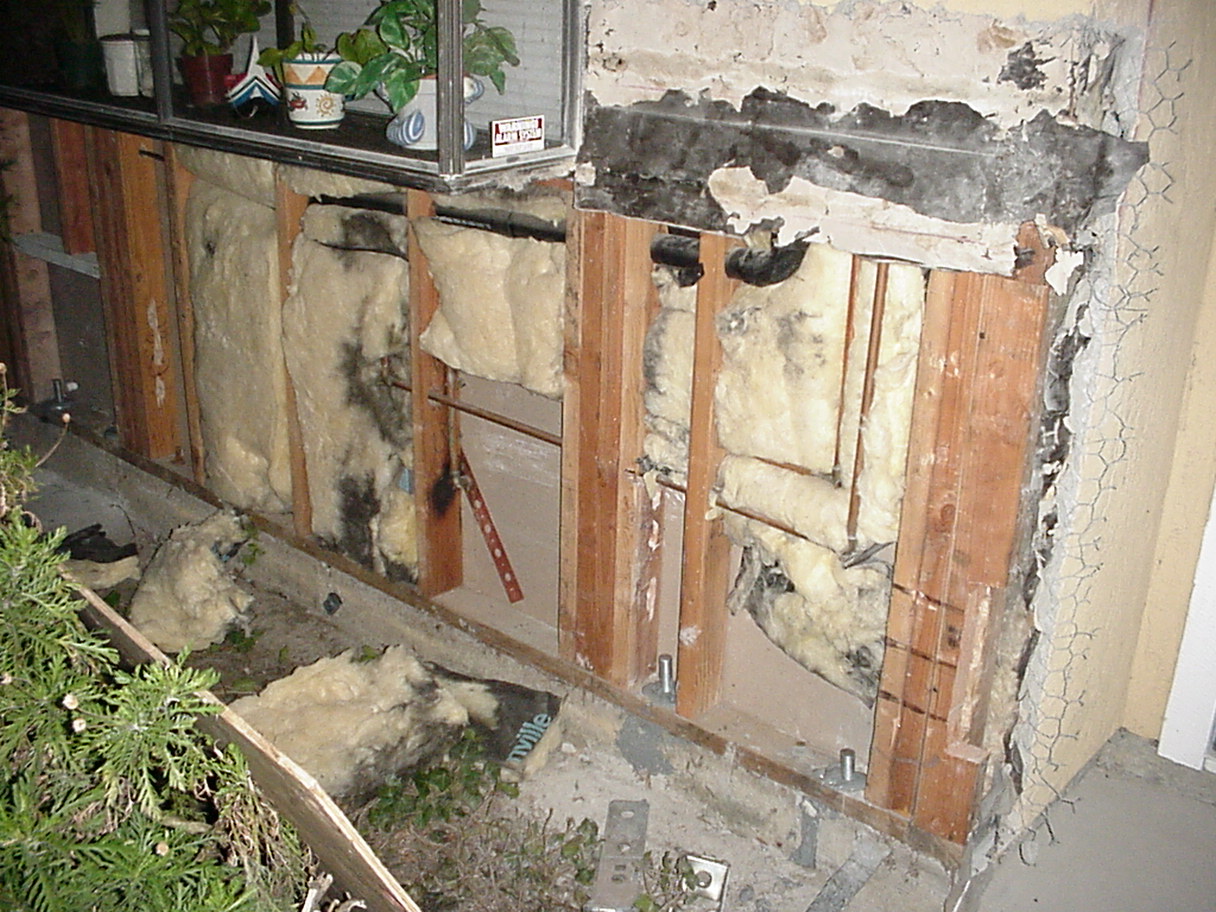 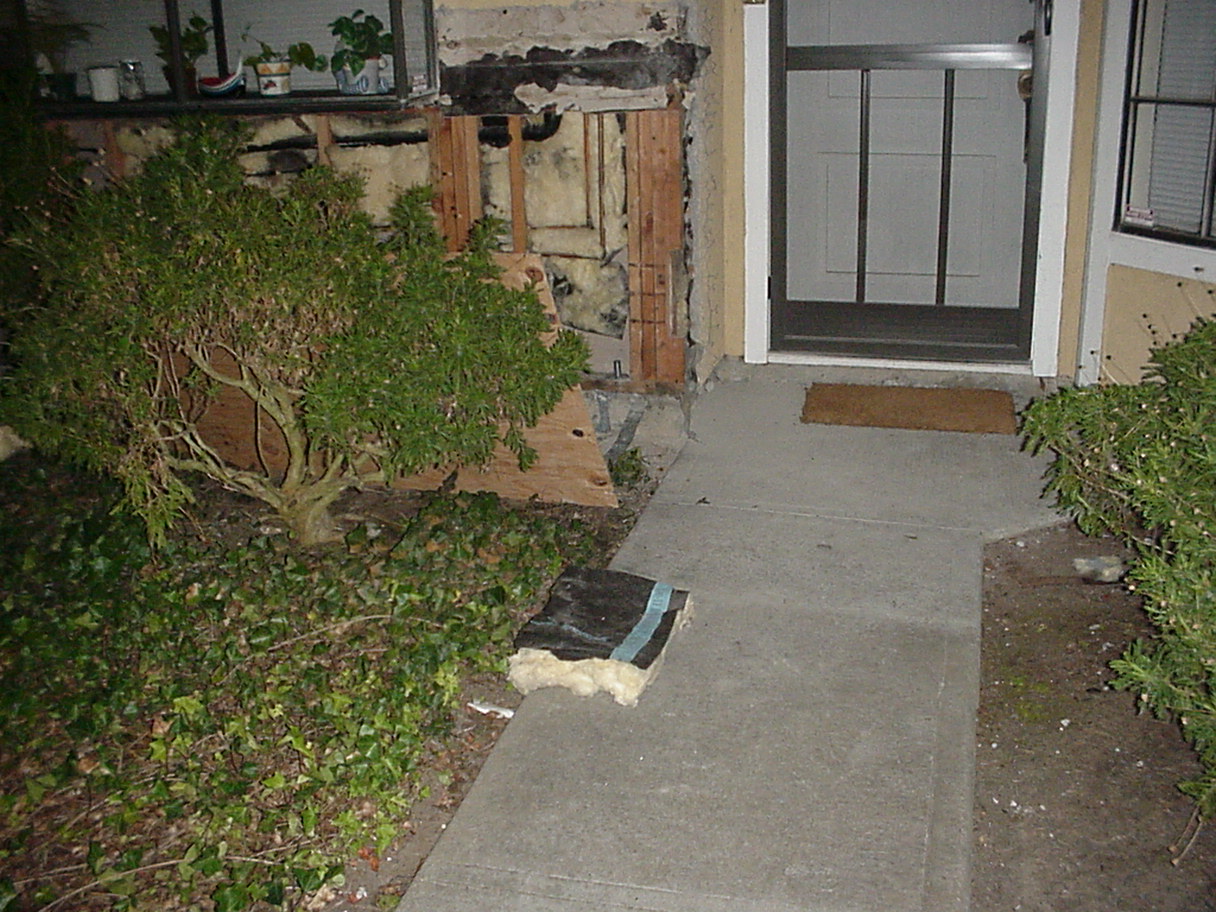 GB Group just left debris sitting around, wherever, for anyone to trip over. 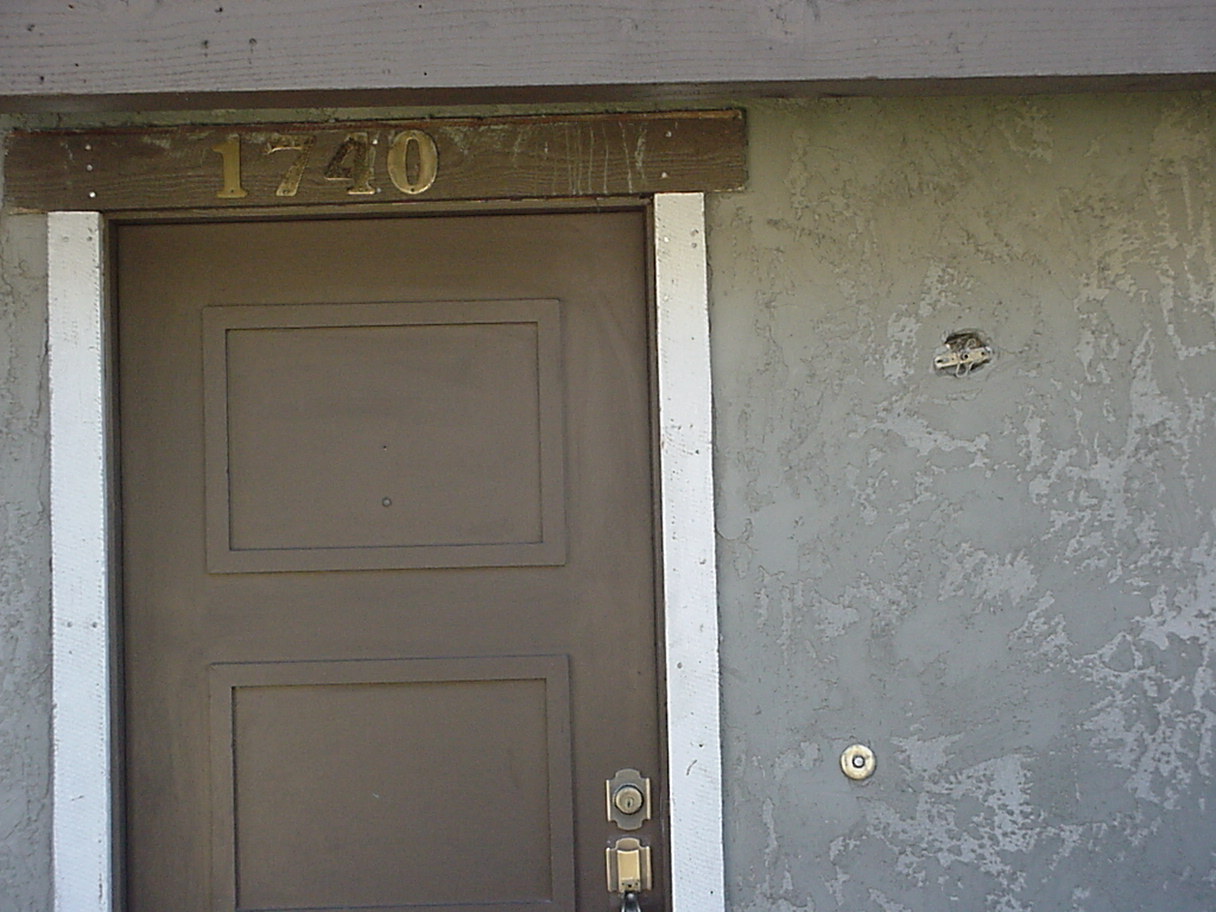 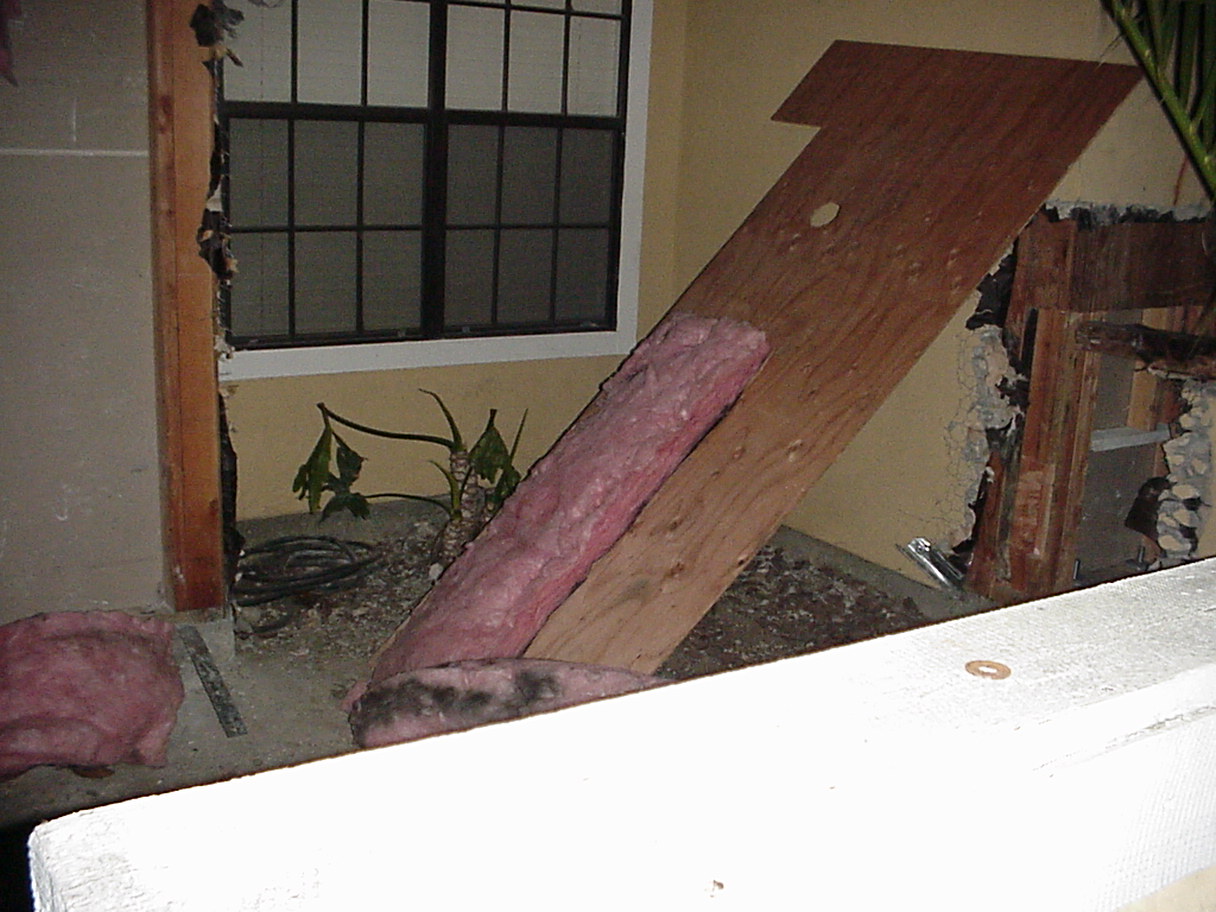 On January 8, 2021, the case against the defendant in the Edgewater Isle attempted murders case moved forward with a pre-trial conference set for April 5, 2021, and a trial readiness conference set for July 9, 2021. #SanMateo #EdgewaterIslehttps://t.co/iht4I3y2eZ