On Wednesday, September 18, 2013, the Edgewater Isle North Association (through their collection agency Angius & Terry Collections) filed a small claims case for $5,000 for unpaid dues against two former homeowners, Andrew Limcaco and Jennifer Limcaco. The Limcacos defaulted on this property in 2007.

Since purchasing the condo in 2005, public records appear to show that the owners failed to ever pay HOA dues for the condo. A long history of liens and unsuccessful previous collection actions, including the Master Association's foreclosure, follow the Limcacos and this property beginning in February 2007, shortly before the homeowners filed for Chapter 7 Bankruptcy in August 2007. (Both Master and North associations were listed as creditors in the bankruptcy filing, wiping out the liens that had been filed.)

The small claims hearing is scheduled for November 13, 2013. 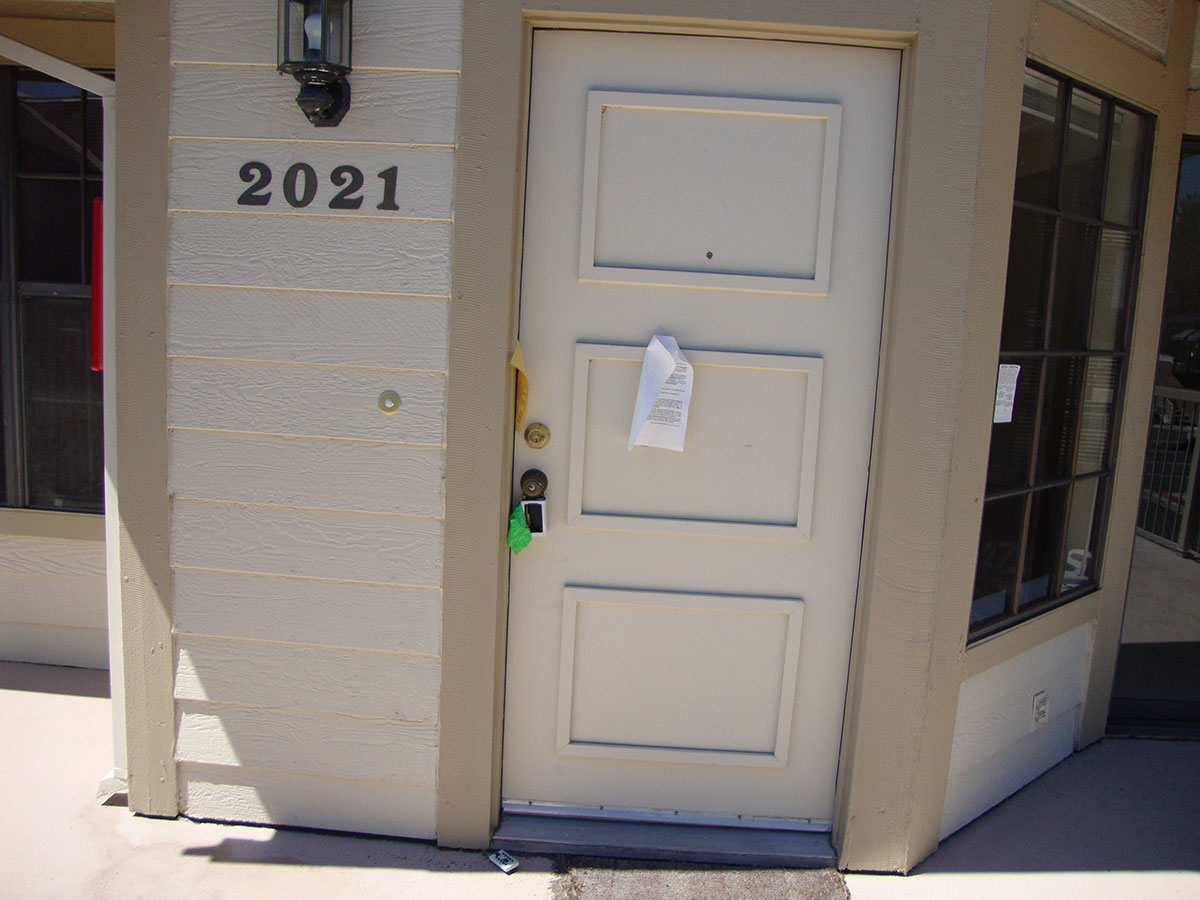 The North Association (through their collection agent Angius & Terry Collections) dismissed Andrew Limcaco from the case but not Jennifer Limcaco.

At the hearing today, Kristin Harding appeared for the association and identified herself as "a representative of the homeowners association." Why she didn't identify herself as an employee of the collection agency is unknown.

Defendant Jennifer Limcaco did not appear at the hearing although she was properly served.

The Edgewater Isle North Association received a judgment in its small claims case against former owner Jennifer Limcaco for unpaid dues of $5,000.

The Association is now free to pursue collection actions against the defendant if she does not pay or appeal within 30 days.

Abstract of judgment recorded against former owners for unpaid dues

The Edgewater Isle North Association recorded an abstract of judgment against former homeowners for unpaid dues after a small claims court hearing on December 15, 2013.

The Association is now free to pursue collection actions against the defendant if she does not pay or appeal within 30 days. Collection activities can include wage garnishment or property seizure.