But in another example of banks' greed, the bank has moved to foreclose on the unit for a whopping $792,718. That is over $100,000 more than it sold for during the real estate boom, and more than any unit has ever sold for at Edgewater Isle.

We have seen this already at 1905 Vista Cay where the bank foreclosed at $396,000, and there were no takers. Should this go to auction at this price, surely there will be no takers again. Why don't the banks just take the offer on the table and move on?

UPDATE: The auction has been postponed until September 7 at 12:30 p.m 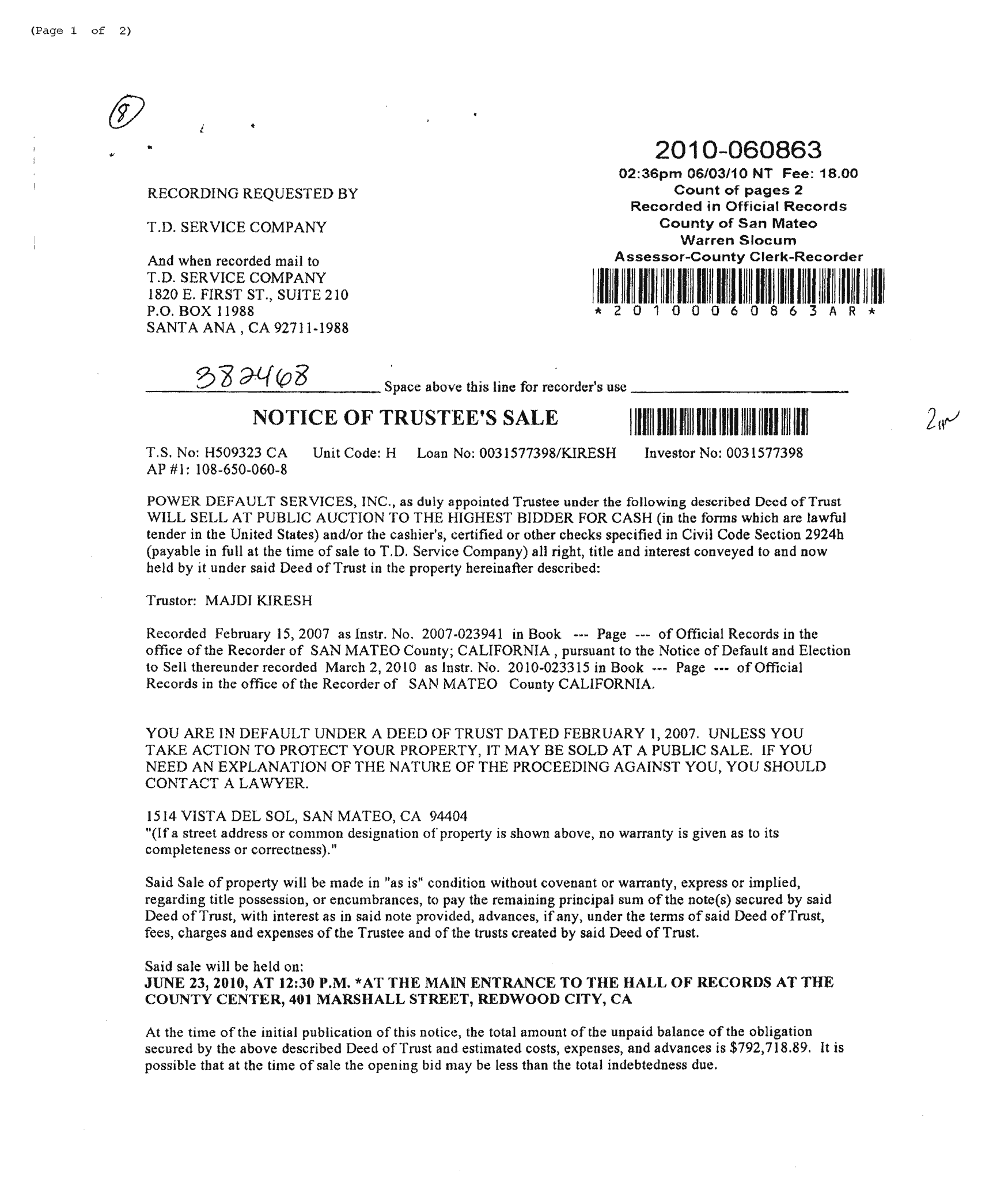 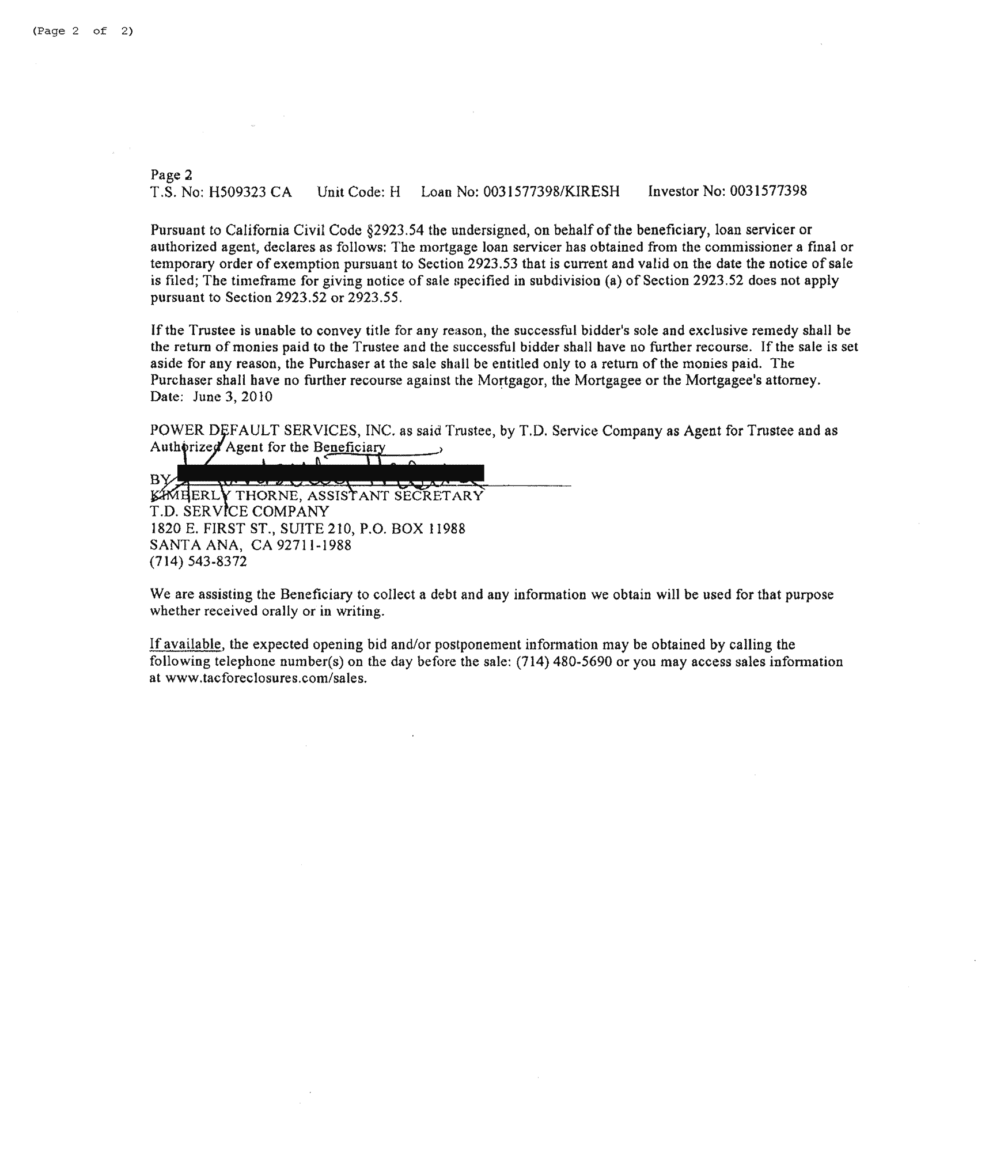 What Happens at a Foreclosure Auction

See what happens at the San Mateo County courthouse when an Edgewater Isle condo is put up for sale in a foreclosure auction.