Association says “not affiliated.....” but Mark Tilds is an owner, and has been arrested for domestic violence

Edgewater Isle HOA has run an advertisement for over the last 4 years in the association's monthly newsletter:

Association has maintained for at least 4 years that they are “not affiliated in any way” with Independent Haulers.

This is a lie.

Records show Independent Haulers is the business of a homeowner.

San Mateo County Ficticious Business Names database shows that the owner of Independent Haulers is a Mark A. Tilds. Mark Tilds is an owner at Edgewater Isle.

Mark Tilds is also shown at this same address for having been arrested for domestic violence. 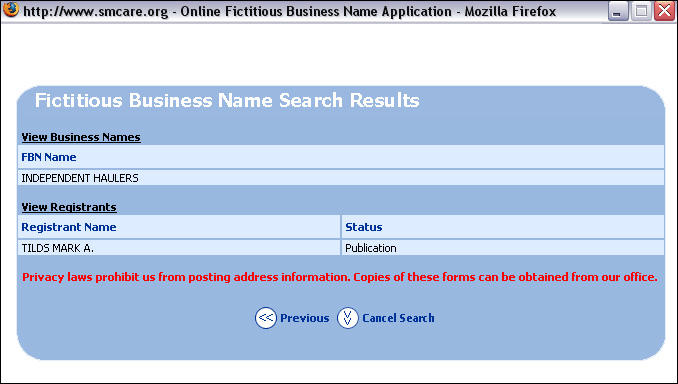 San Mateo County records also show that a Mark A. Tilds owns 1670 Via Laguna, San Mateo, with Kelly McGuirk, a long-time board member and/or landscape committee chairperson who also managed to obtain a free lawn. 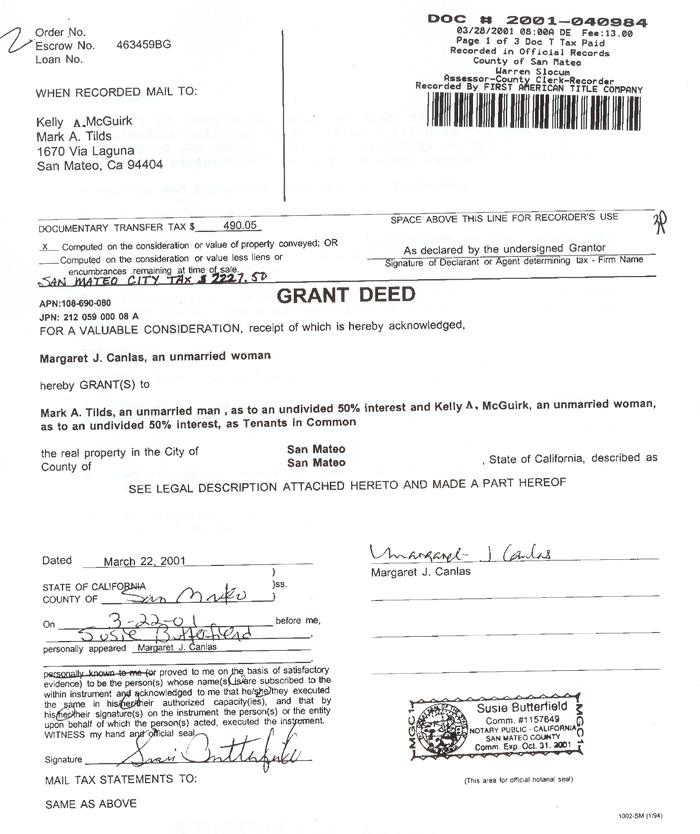 EDITORIAL COMMENT: More of the same from the woman who got a free lawn. It wouldn't be so bad if there were full disclosure, but as in past practice, this is outright misrepresention.

Why not just say the owner of the business is a homeowner at Edgewater Isle? Isn't the truth easier?