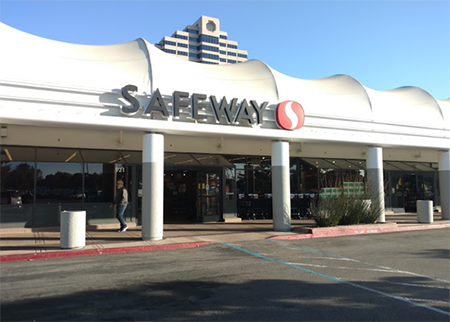 On March 25, 1995, she pleaded "nolo contendre" (which means "guilty"). By then, this was her third known theft conviction in San Mateo County.

The second document below shows that Kelly McGuirk was sentenced to two years probation, 20 days in Sheriff's Work Program (sometimes known as "picking up trash on side of the freeway"), and $110 in restitution.

McGuirk would be arrested again the following year. For again stealing from Safeway.