Edgewater Isle South board member candidates Jane Fraser and Barbara Finnegan completed board candidate questionnaires with minimal effort. One candidate uses childlike sentences, and another does a cut-and-paste from one year to the next.

Talk about phoning it in. Jane Fraser wants to be re-elected to the South board of directors, so Jane fills out form. Jane is brief. Look at this: 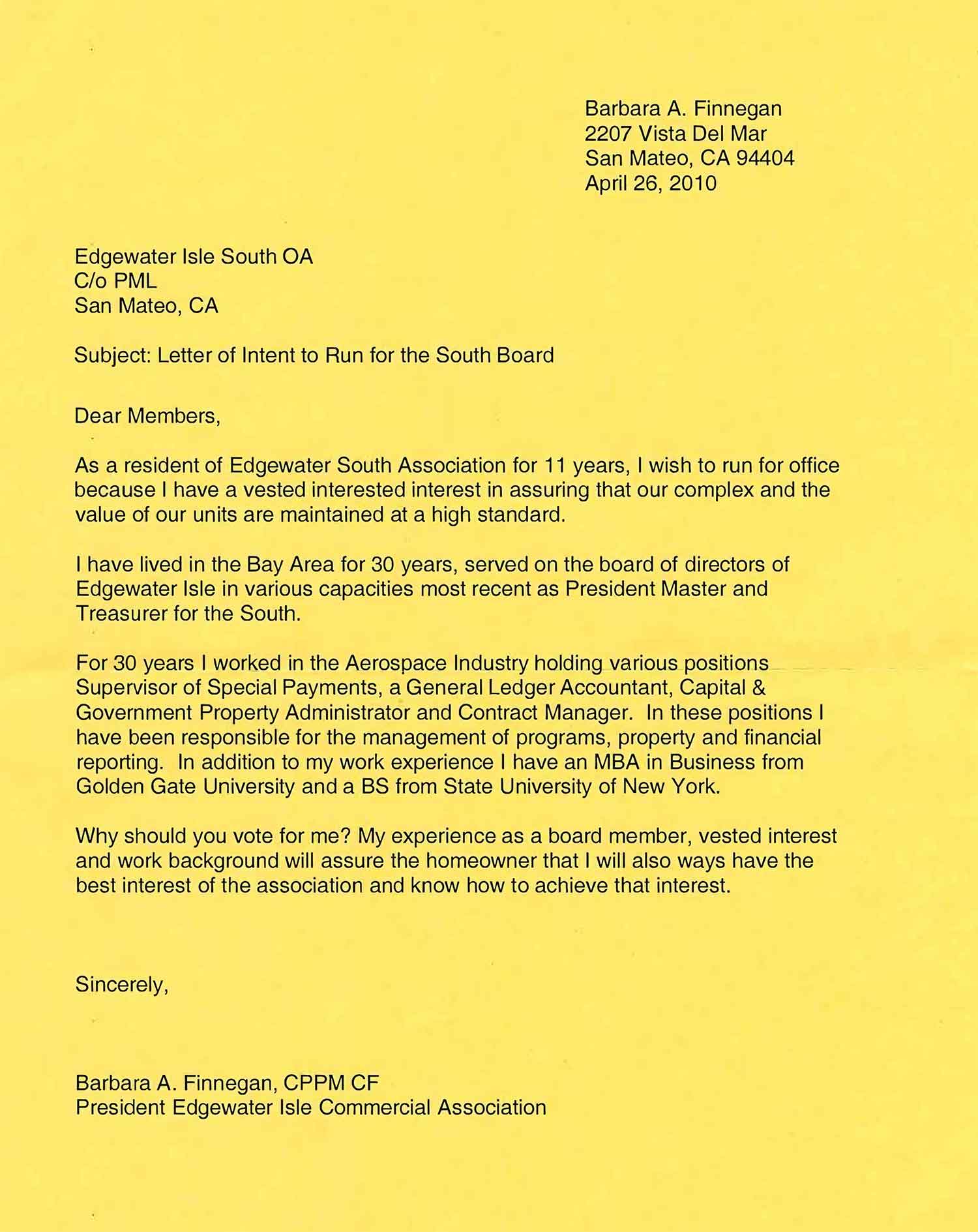