This is Why HOA Election Laws Were Changed

The question was always: How can a homeowner, running for one of three open seats and wins in both counts ultimately lose?

Laws and rules at the time mandated the outright winner to take a place on the board. The board could then apply all of proxy votes to whomever they chose. The Edgewater Isle board of directors gave all of their proxy votes to one woman because she was a friend of the president. Even with that, how could the person who placed second after that lose? Kerrilyn Cane, who came in second in both counts. Edgewater Isle announced that she had lost because the Edgewater Isle president Janet Migliore wanted her friends on the board at any cost. 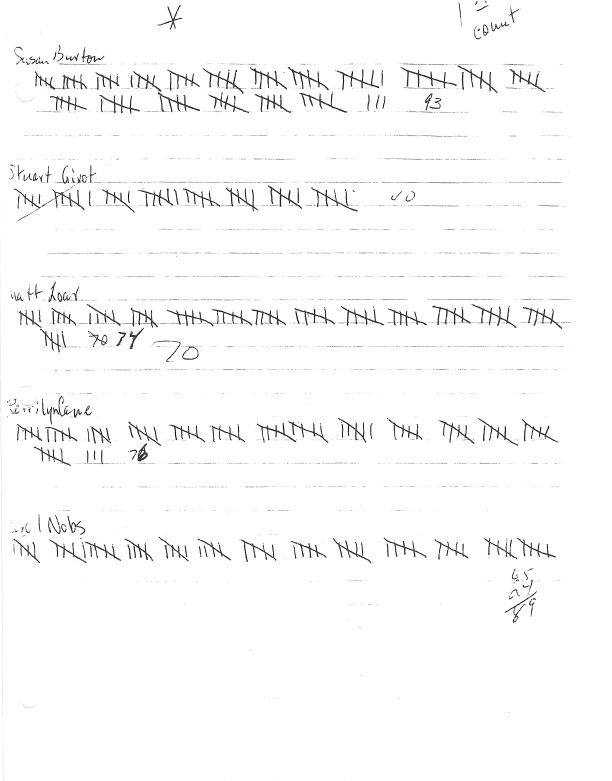 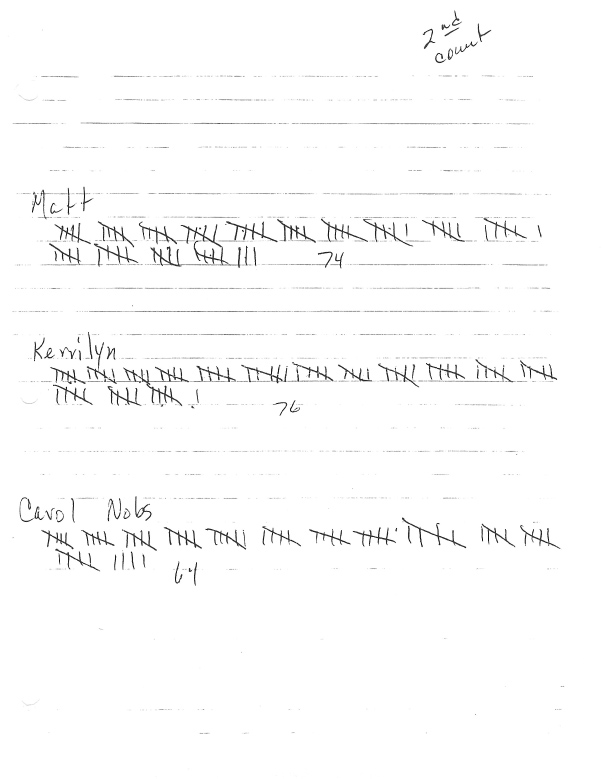