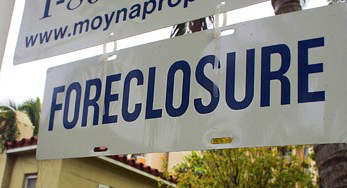 A foreclosure auction for 1937 Vista Cay has been scheduled by the lender for August 26 September 10 at 1:00 p.m. No opening bid is listed. This property has been listed in county tax records recently for unpaid property taxes.

UPDATE: This property was eventually foreclosed on May 11, 2011. 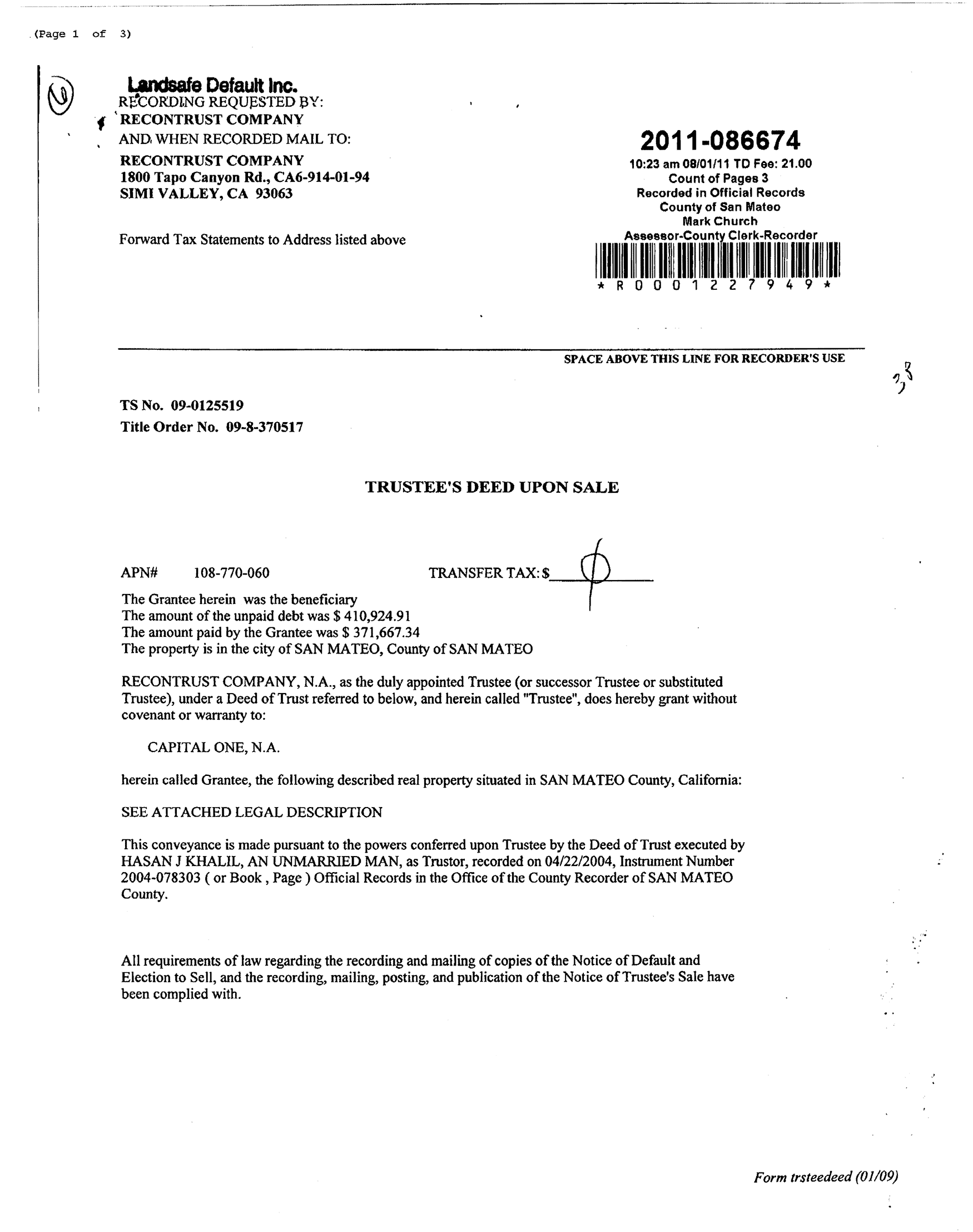 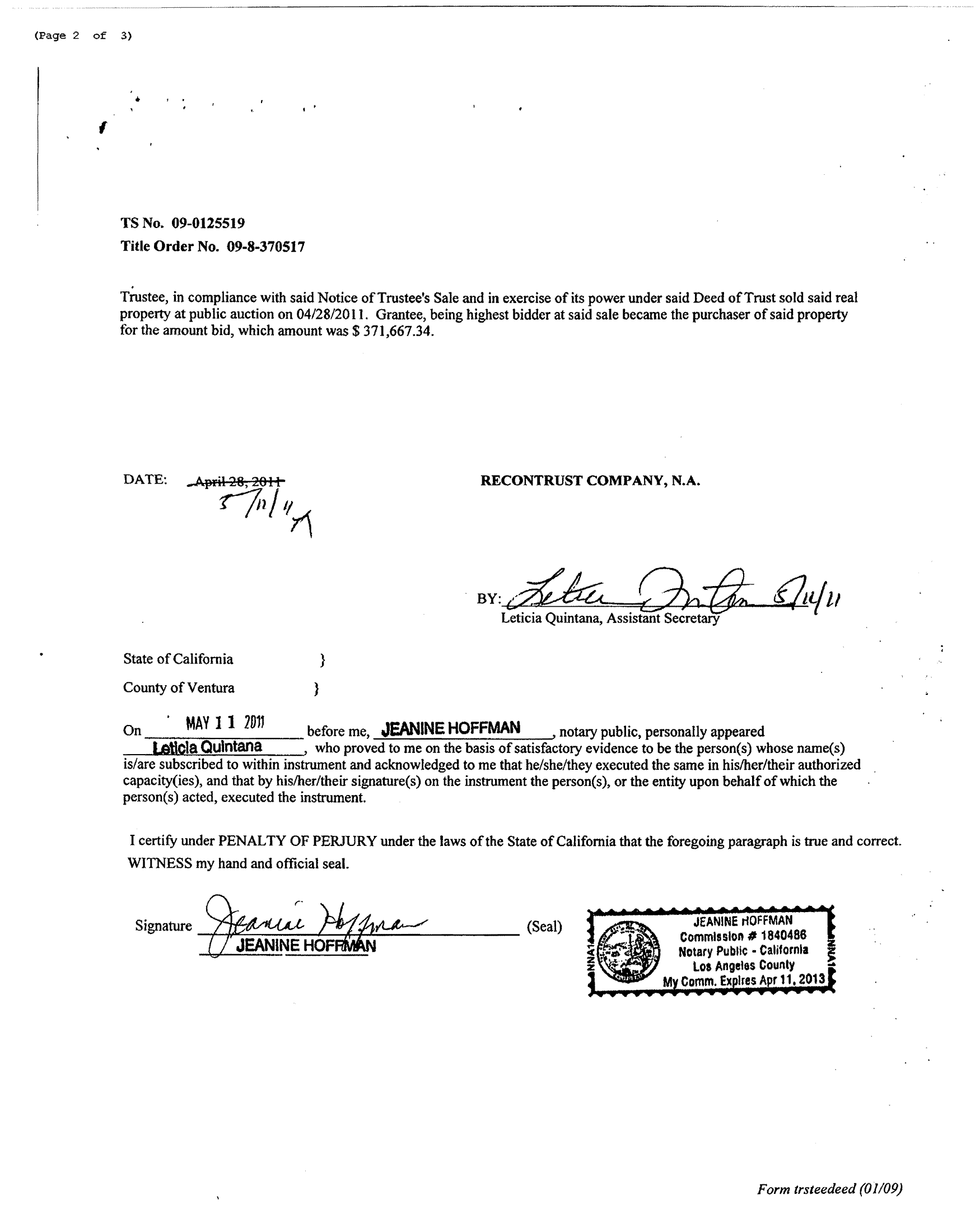