A civil war via lawsuit

Wasteful spending at its most creative, but maybe Edgewater Isle Master had to make up for some of that $100,000 they spent settling an assault lawsuit. Instead, the boards each lawyered up, and the lawyers collected fees. It's a great deal for the lawyers, but every North homeowner should have been outraged to pay two law firms who pretended to "represent the homeowners" in this riduculous lawsuit. How much did all of these attorneys make, and those North homeowners had to foot both ends of the bill on that one?

After Edgewater Isle North agreed it owed money, they paid with a check that bounced. *Twice.

Do the Boards of Directors play nice together yet? (Answer: no. And: no, again.)

12 years later, Master and North Associations have a meeting 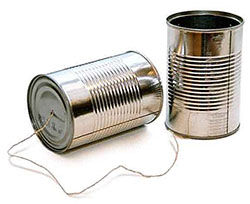