Two units from a building are demolished, rebuilt

Before two condos from this this building were demolished and reconstructed, a homeowner sued the Edgewater Isle North Homeowners Association because the Association told her not to rent it out. After countless delays and ever-changing information from the Association, the homeowner filed the suit. The homeowner stated that the Edgewater Isle North Homeowners Association "completely ignored plaintiff's repeated oral and written requests for the disclosure of any known facts...." Finally, reconstruction began nearly 2 years after the owner filed the lawsuit. The lawsuit was settled out of court. ("Volunteer" board members with no experience or knowledge in these matters are yet responsible for these matters.)

Photos from the Edgewater Isle North reconstruction showing the demolition and reconstruction of part of Building 18, specifically 1921 and 1925 Vista Cay, San Mateo. 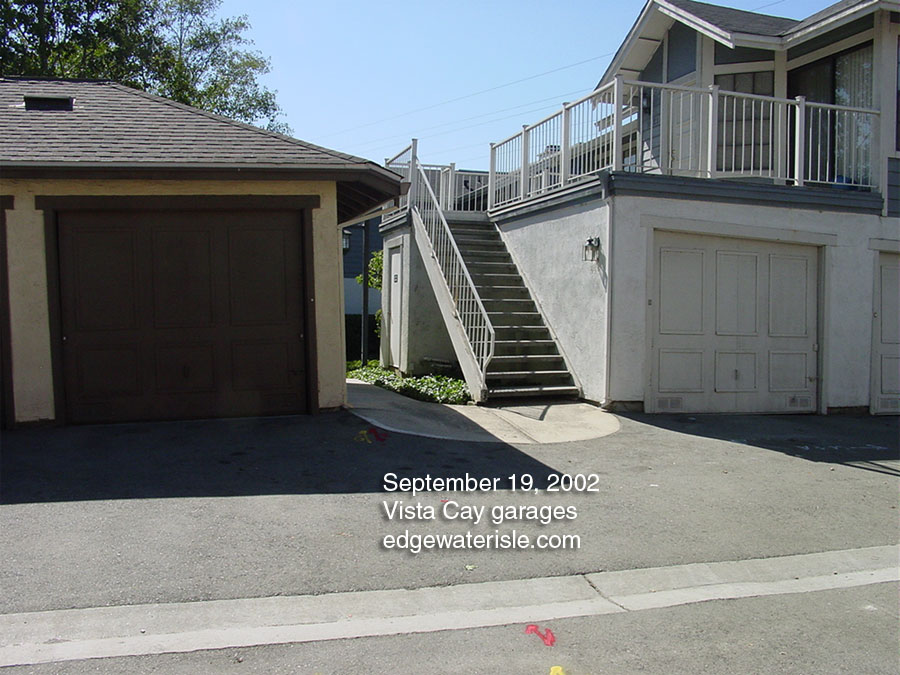 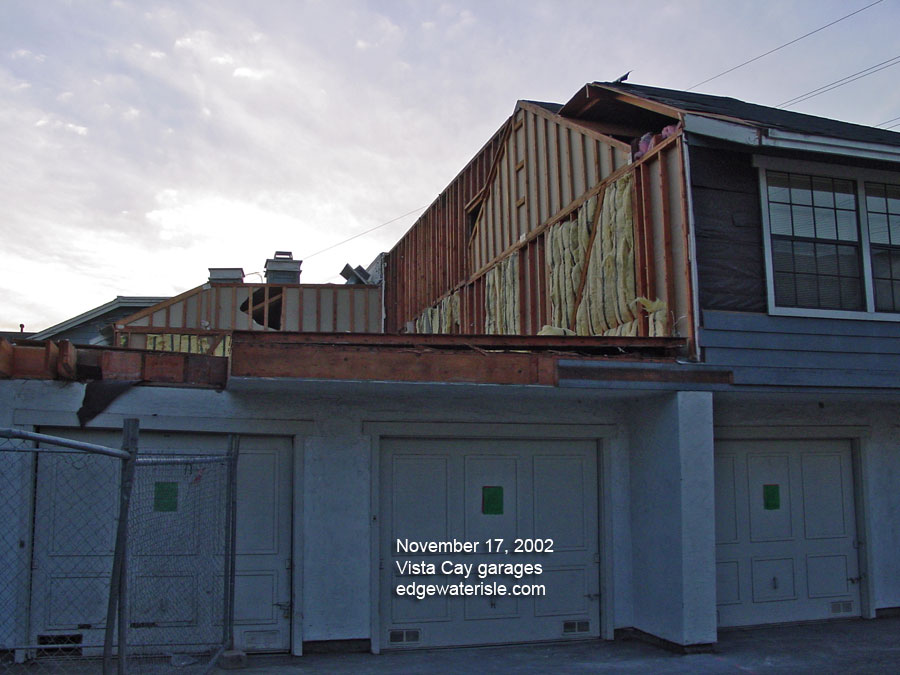 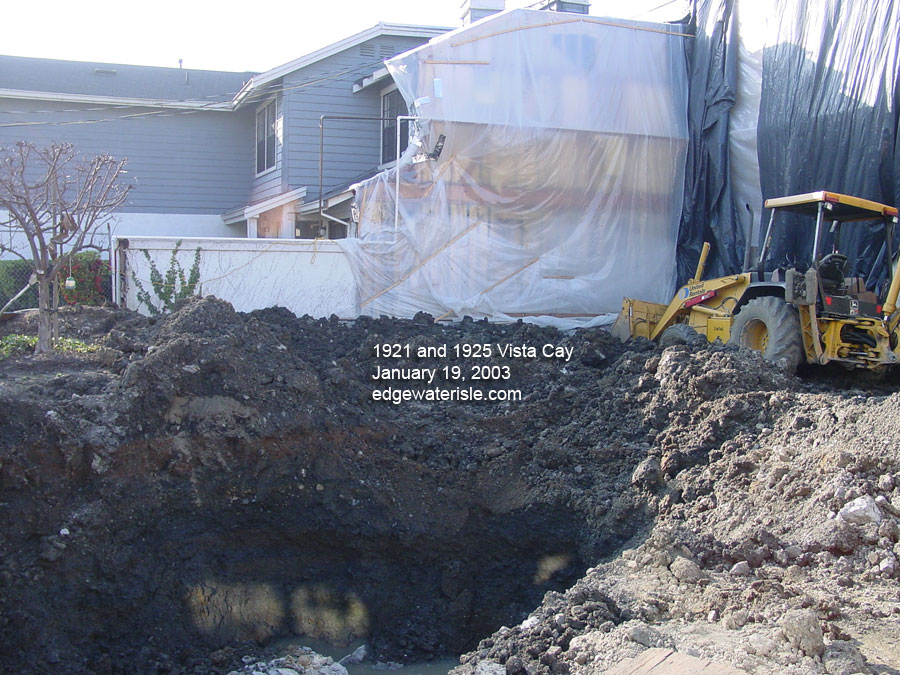 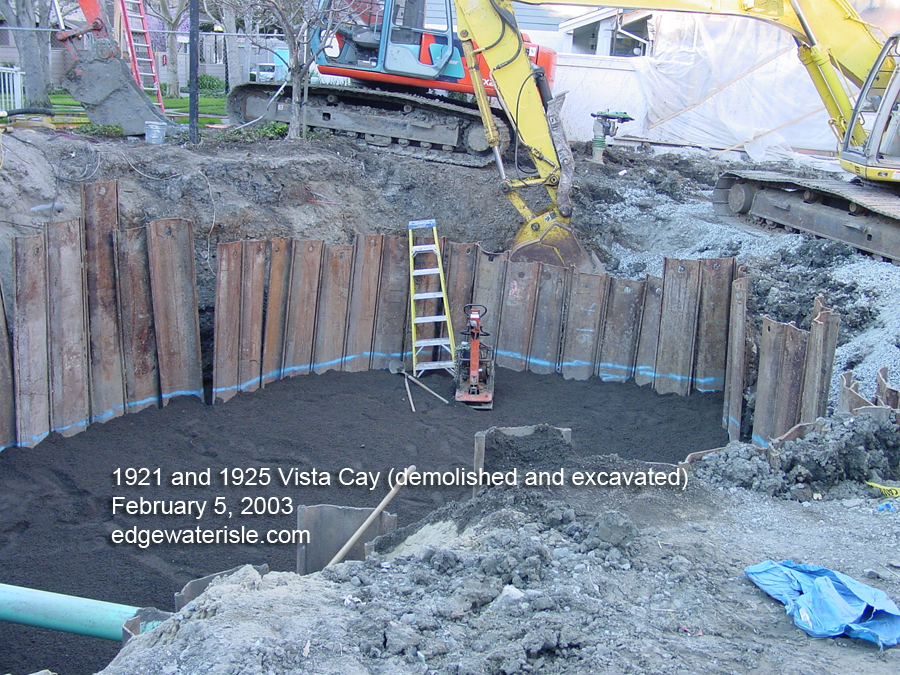 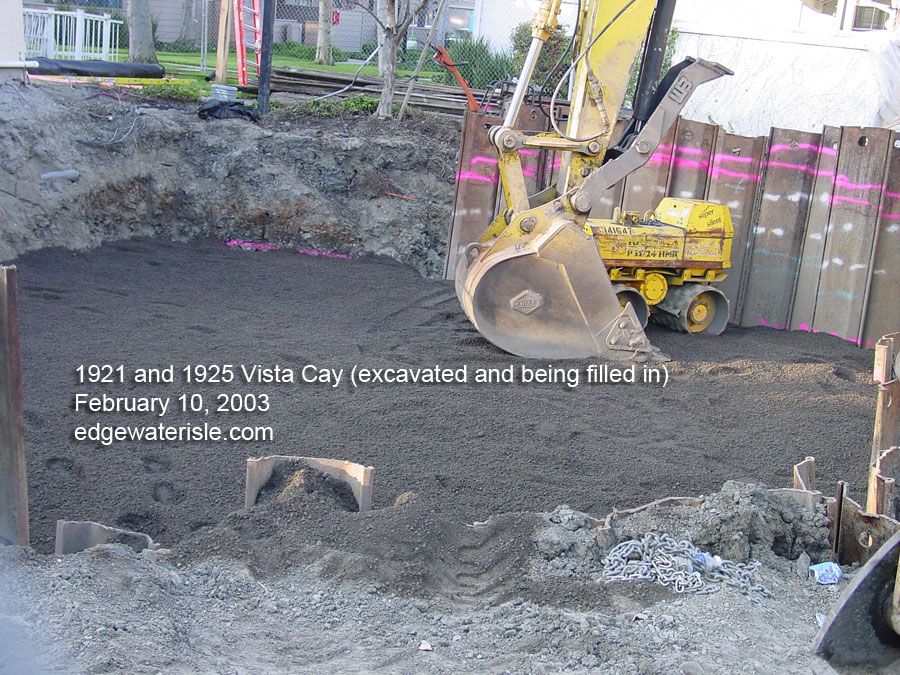 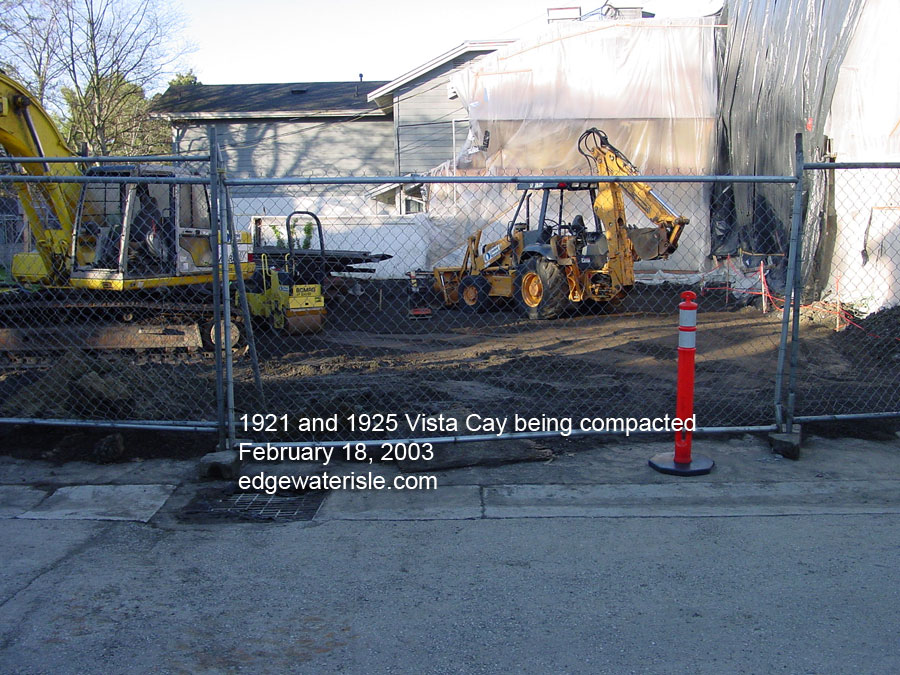 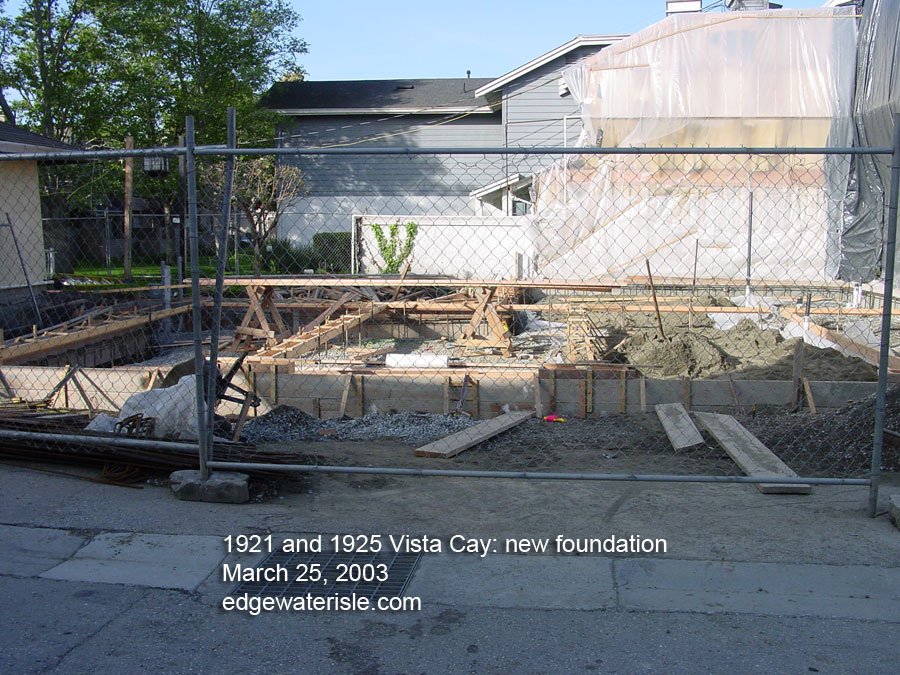 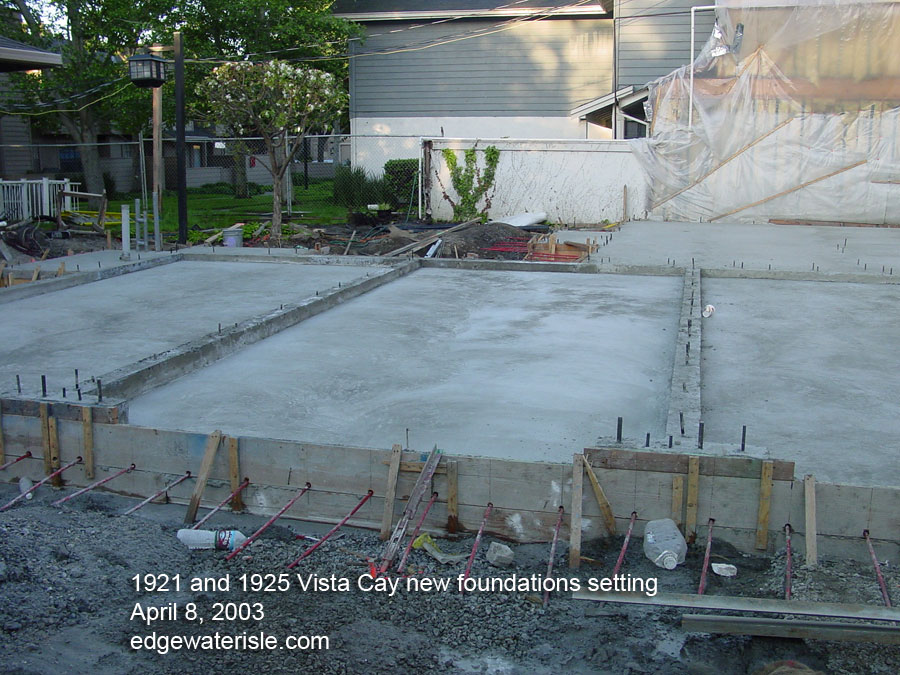 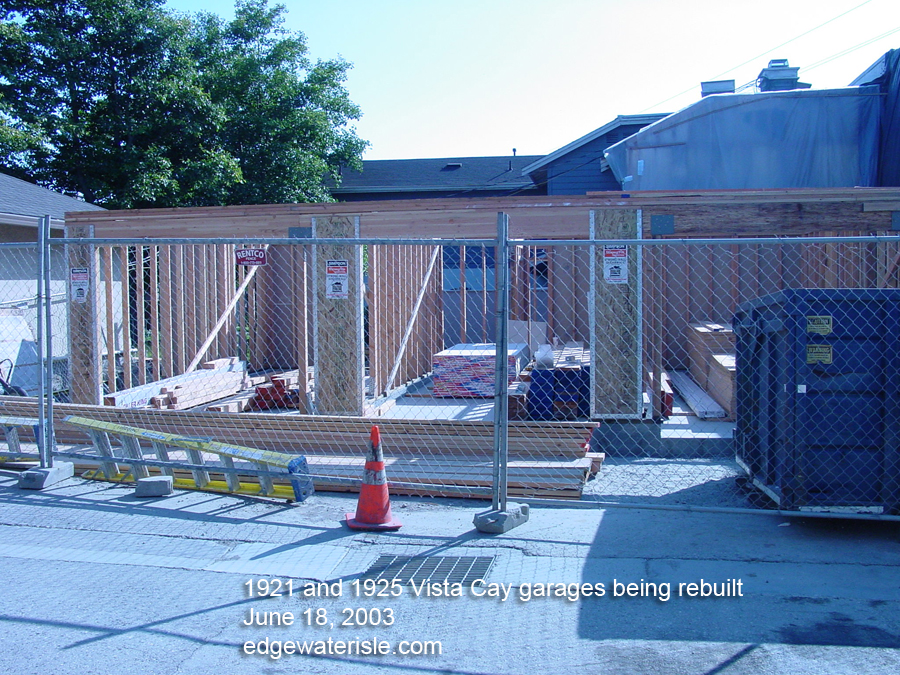 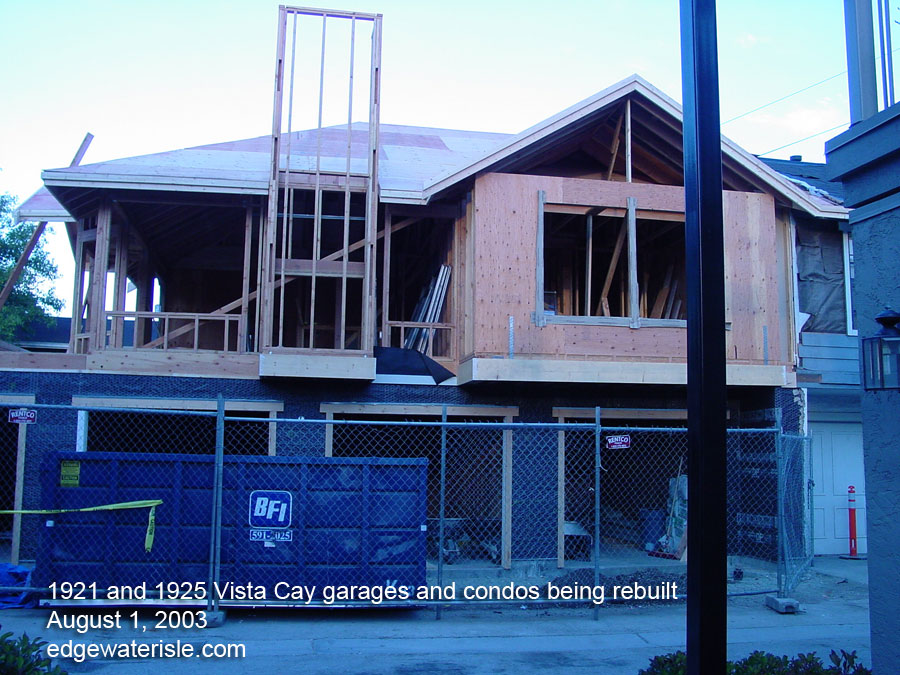 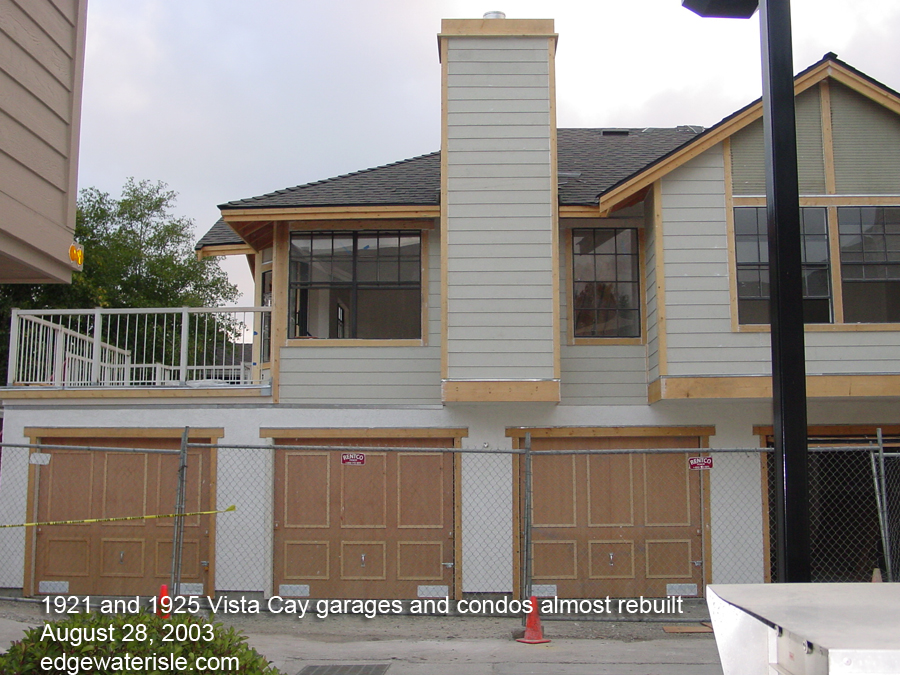 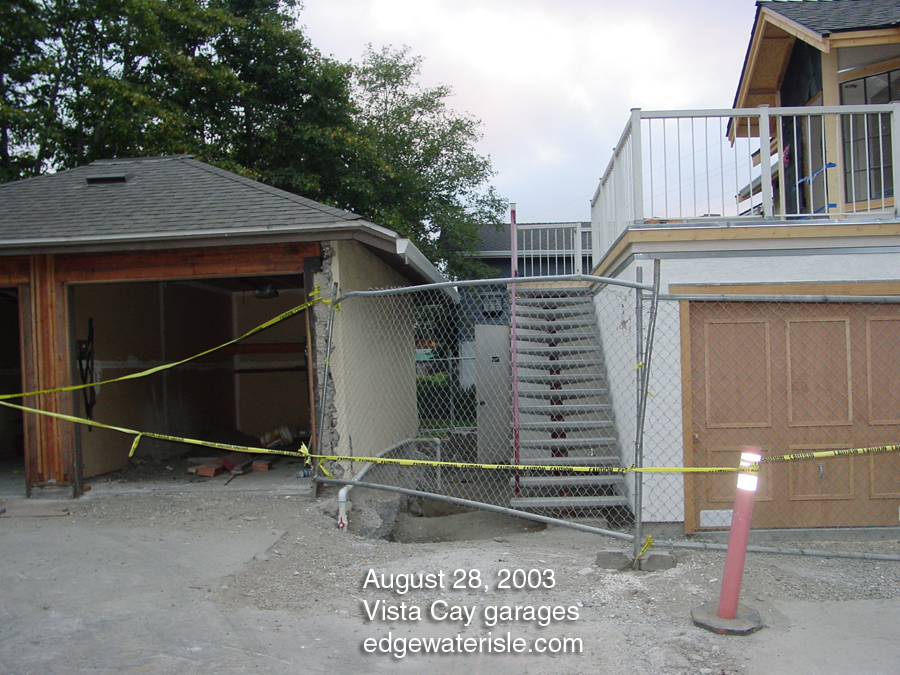 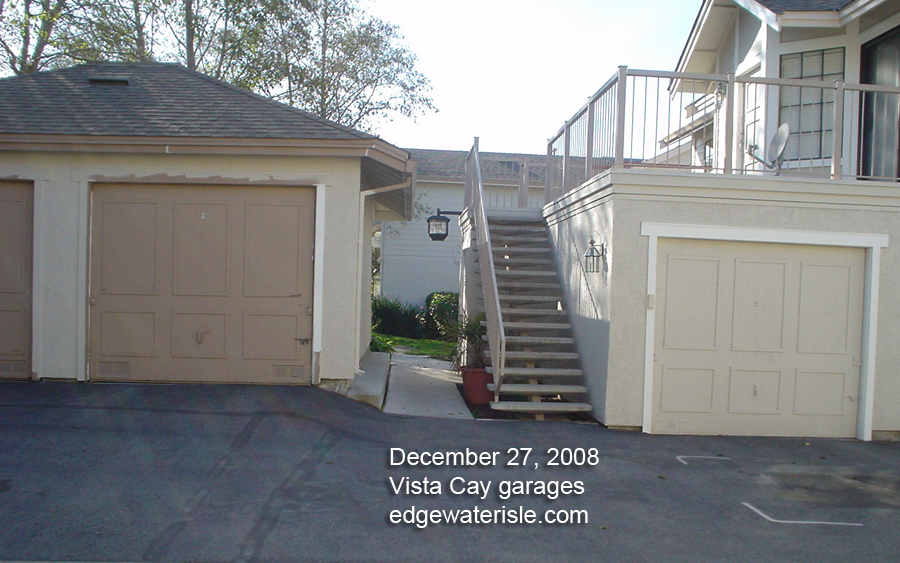