This denying of the roster is a old trick, one that's falsely perpetuated with the whole "privacy" argument. HOAS do not care about your "privacy." It's a scam to get them to dump your communication in the trash box "mail out" your communication.

The association's paternalistic attitude motivated the board of directors, through its lawyer, to deny such access. The association's lawyer demands a purpose for inspecting the records, but the association bylaws' rules do not require the homeowner to provide a reason for requesting to inspect them. This little wild goose chase game only provides the attorney with more billable hours.

And what's with the lawyer's final statement (on page 2) that the association will not mail any materials that are "libelous or otherwise inappropriate?" Who gets to decide what's "inappropriate?" Anything a board member doesn't agree with? Yes: a homeowner's dissenting opinion will always be determined to be "inappropriate."

Here is another documented instance where the Edgewater Isle Master Association, again, denied a homeowner access to the roster, as clearly allowed in the excerpt of the bylaws shown above. 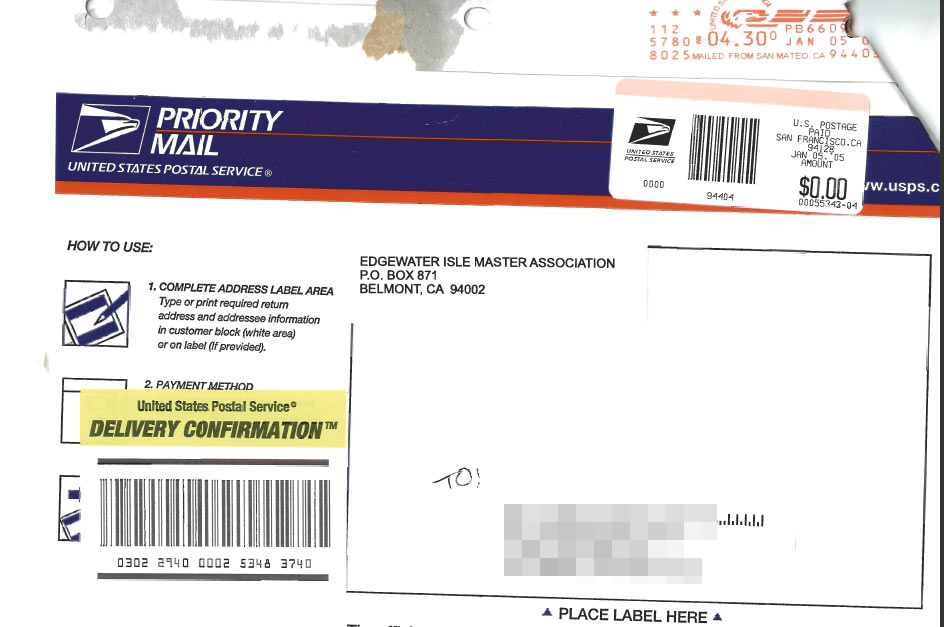 So, dear homeowner, instead of playing their game get smart and get a web site where you can publish your dissenting opinion for all to see. That's what happens when an HOA wants the ultimate control over the discussion of ideas. For the same cost as paying for postage to 324 homeowners, one can get a domain name and hosting for a year.

And when the HOA begins talk of trying to "shut down the web site," sleep tight knowing they haven't learned a thing.