And inviting them to attend the small claims hearing 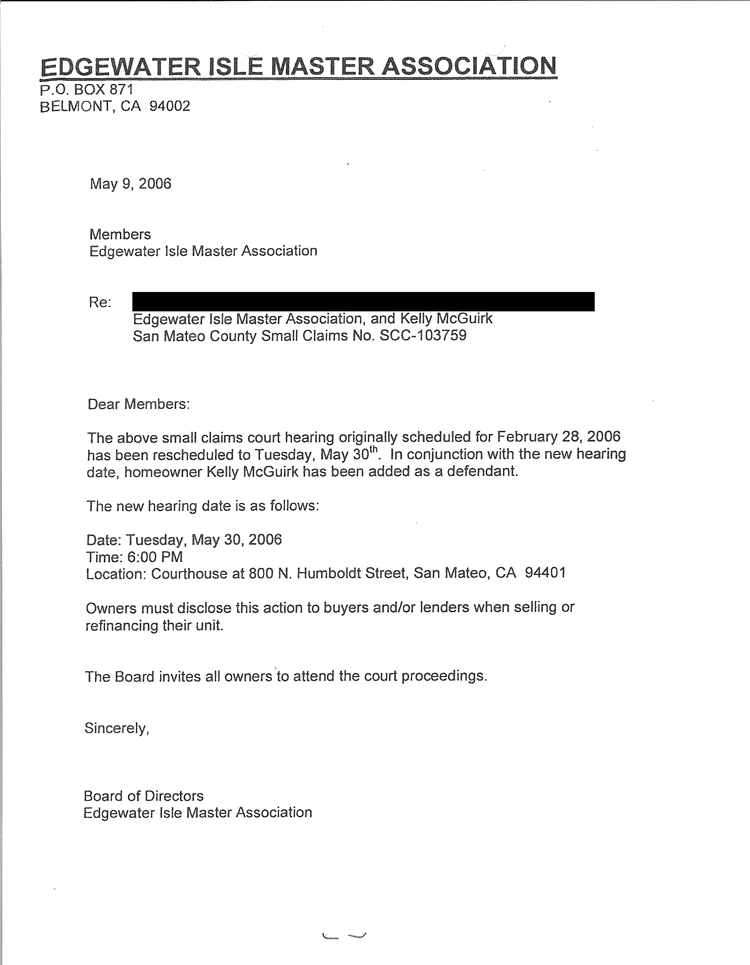 Only a board of directors taking cues from the mob "invite" all owners to attend the court hearing. A small claims court hearing is already a public hearing, why did the board need to "invite all owners" to it?