Is an uncouth, deceitful jerk.

“Integrity is doing the right thing, even when no one is watching.”
— C. S. Lewis 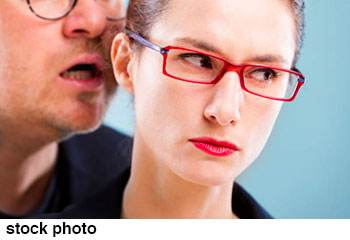 James Cebrian, attorney, solo practitioner, has represented two clients at Edgewater Isle in two separate cases. The first is this harassment case, and the second is related to this case regarding Moxi Posner. (As it turns out, both clients served as Edgewater Isle North board members at one time or another.)

James Cebrian lost in court. To a non-lawyer. 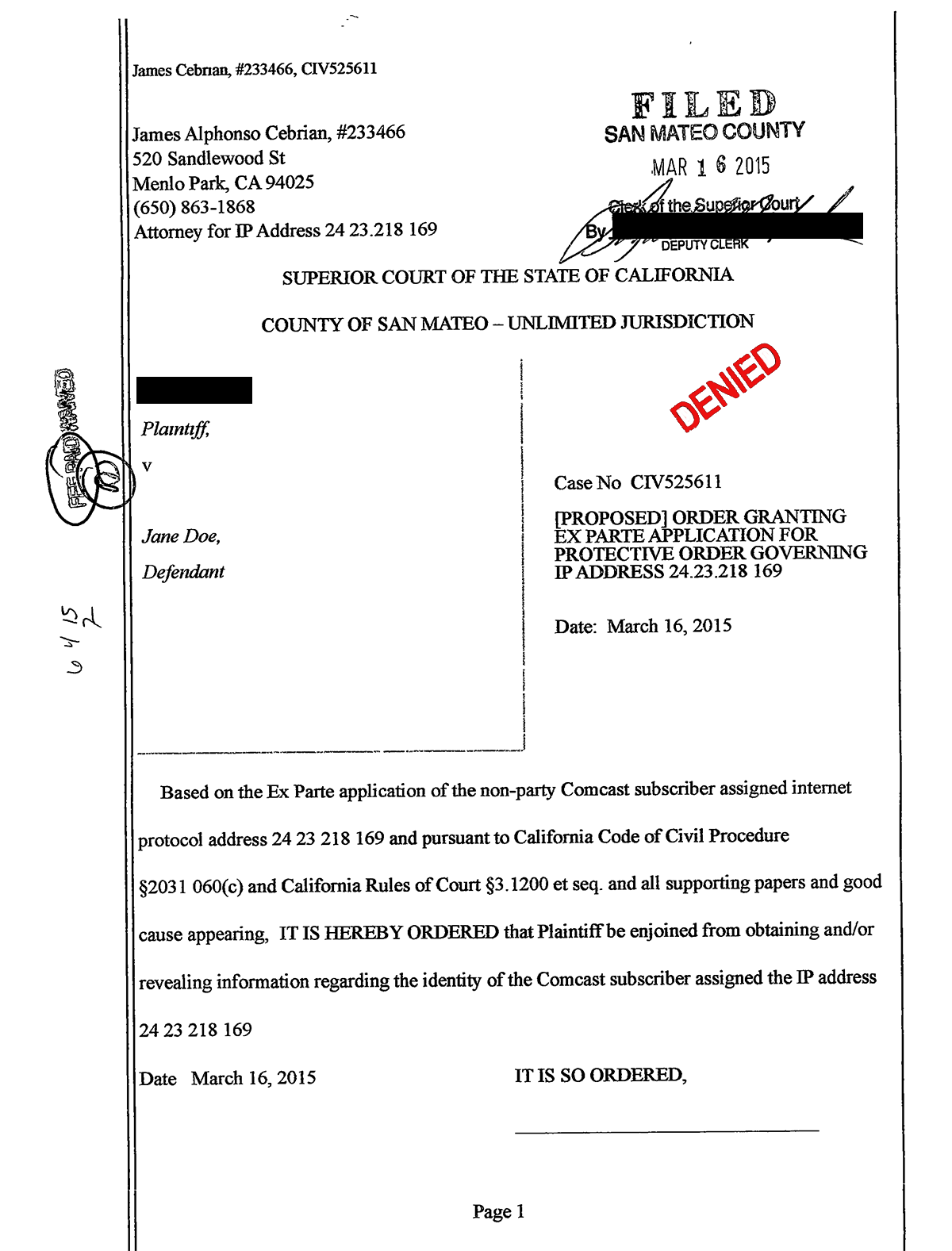 Perhaps James Cebrian had to resort to his insults because he couldn't contain his embarrassment losing to a non-attorney.

Not a single attorney from the Big Name law firms who represented Big Name clients (Comcast, Google, etc.,) in the same case behaved in such a reprehensible and unprofessional way. In fact, quite the opposite: the Big Name Law Firm attorneys without exception were all extremely respectful and courteous to a “pro per” (a person representing themselves in a lawsuit).

James Cebrian is not a Big Name Law Firm lawyer.

Instead, he is a solo practitioner working out of his kitchen(?), guest bedroom(?), mother's basement(?), who, when just out of earshot of everyone else, insults an opposing party while walking out of the courtroom. (Maybe James Cebrian couldn't be hired by the Big Name law firms because of his temperament?)

James Cebrian is certainly not smart enough to have learned from his previous experience and know that his stunt would be discussed on this website.

James Cebrian was the recipient of this email below because he cowardly attempted to give himself a cloak of deniability by being out of hearing distance of anyone else when he shows who he really is. He is "on notice" because he is an untrustworthy, unprincipled person. While James Cebrian has the right to defend his client, he does not have the right to be a dishonorable coward and insult his opposing party.

Do not call me ever again

Any doubt I had about how low you are was erased when you insulted me on the way out of court today.

As I told you, I am not interested in your client. His or your fear that I would write about him is totally misplaced because there is nothing on the site about this case. I have no interest in prejudicing my own case.

Any further discussion on this IP address must be directed to my email. Stop calling me and leaving messages. You are unprofessional.

Sent from my iPhone

Here is a photo of James Cebrian

From his "Myspace" page: 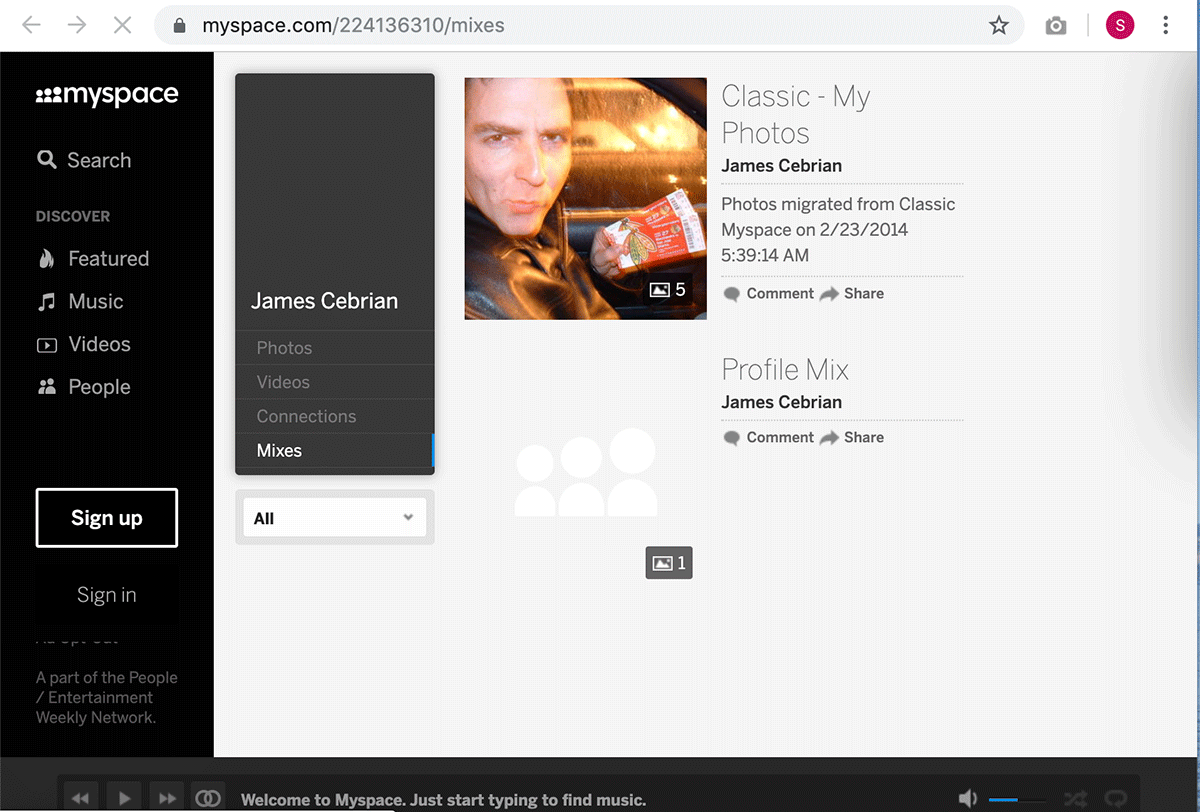 James Cebrian's law license is inactive as of February 2019.

Editorial comment: A clientele of only disgruntled Edgewater Isle North homeowners is probably not enough to sustain bar dues.